Since the movie was released last Thursday, I’ve seen Wonder Woman twice. So far. “Love” isn’t enough of a word for the way I feel about that film.

The reverberations it is having in my life are strong. I suspect I will be feeling it’s impact for days to come. That may sound strong for a summer superhero movie. I suspect I am not the only woman to have this reaction to it.

Gal Gadot is stunningly lovely. As Diana Prince, she is charming. And strong. And fearless. And kind. And unapologetically female and comfortable in her skin and her sexuality. She tries on 200 outfits before she finds one in which she can battle. She loves babies and ice cream and cries over human evil, all while throwing tanks and defeating Greek Gods and Germans.

I think, though, that what has really affected me is seeing a woman told “NO” over and over again on screen, and then turning her life into a “YES”. Her mother tells her no. Almost every man she meets tells her no, even the ones who like her.

And she hears their “no” and then goes about her life.

I have also had lots of YES in my life, to be clear. And that resonated in Wonder Woman’s story too. And there are moments of NO that keep us from setting the house on fire or jumping off the roof. I get that.

I have not always heeded the NO. The fact that I wore green pants and my Darth Vader T-shirt for school picture day, and not a dress as most of my female classmates were wearing suggest I ignored my mother’s request on that day at least. 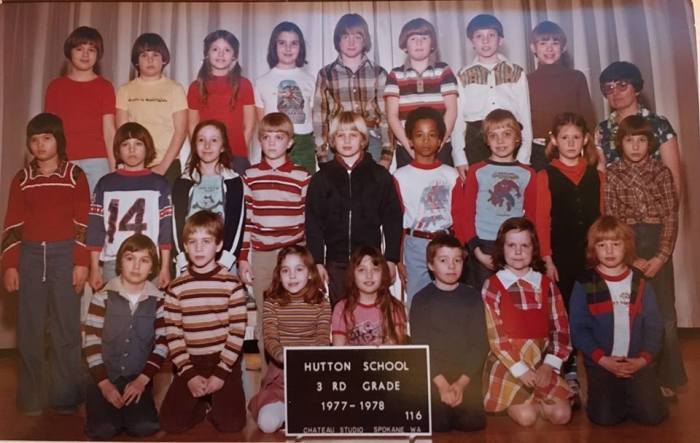 So many times, though, I listened to the NO.

No wonder I loved that movie so much. My 10 year old self needed to see a woman in a movie who knew what she was called to do and wasn’t about to let convention, (or the way things have always been done, or sexism, or well meaning attempts to save her from the risks in the world) get in her way. 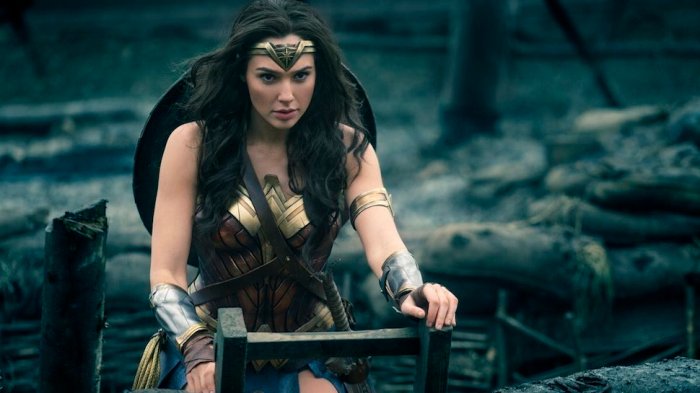 There’s a scene when she leaves the trenches to walk straight into No Man’s Land, and toward the guns of the German army. Steve Trevor tells her NO, she can’t go out there because it’s No Man’s Land and the armies have been entrenched for a year, going nowhere. She yells to him “I AM NO MAN” , ditches the suffragette costume, and jumps out of the trench.

She is no man, indeed.

I’m grateful the first superhero movie directed by a woman and starring a woman did so well in it’s opening weekend, because we need MORE and MORE movies like this. I’m grateful for the girls who won’t have to wait until they are 48 to see a woman like her on the big screen. Strong. Confident in purpose. Kind. Bad ass in all the right ways.