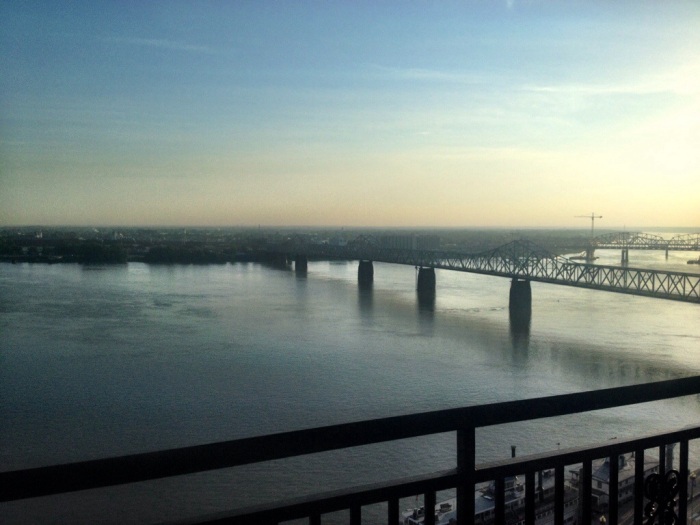 I’m far from home when startling news has been announced.

“… Idaho’s Marriage Laws withhold from them a profound and personal choice, one that most can take for granted. By doing so, Idaho’s Marriage Laws deny same-sex couples the economic, practical, emotional, and spiritual benefits of marriage, relegating each couple to a stigmatized, second-class status. Plaintiffs suffer these injuries not because they are unqualified to marry, start a family, or grow old together, but because of who they are and whom they love,” Dale wrote.

Unless another court intervenes, the state will start issuing marriage licenses to same gender couples on Friday.

This is Idaho, people. The state solidly in control of the Republican Party (Our US House, US Senate, and state leadership are all Republicans). Many Idahoans are also members of the Church of Jesus Christ of Latter Day Saints (LDS or Mormon). It is not, in anyone’s definition, a hotbed of liberal activism.

And now we have marriage equality. (Pending appeals, stays, etc)

Sitting here, watching the river go by, I’ve been thinking of this 1857 quote by Theodore Parker (although MLK said a version of it 100 years later).

Look at the facts of the world. You see a continual and progressive triumph of right. I do not pretend to understand the moral universe, the arc is a long one, my eye reaches but little ways. I cannot calculate the curve and complete the figure by the experience of sight; I can divine it by conscience. But from what I see I am sure it bends towards justice.

Things refuse to be mismanaged long. Jefferson trembled when he thought of slavery and remembered that God is just. Ere long all America will tremble.

Watching the river flow, quietly below me, I’ve been reminded of a quote from Amos.

“In 2006, the people of Idaho exercised their fundamental right, reaffirming that marriage is the union of a man and a woman. Today’s decision, while disappointing, is a small setback in a long-term battle that will end at the U.S. Supreme Court. I am firmly committed to upholding the will of the people and defending our Constitution,” Otter said in a written statement.

But the waters will roll, no matter how we try to stop them.

I’ve been advocating for Human Rights in Idaho, and although 81 percent of Idahoans are in favor of amending the existing Idaho Human Rights Act (IHRA) to include workplace, housing, public accommodation, transportation, and education rights based on “sexual orientation” and “gender identity”, the legislative leadership has refused to bring it to the floor of either the House or the Senate for a vote. You can read more about that at Add the Words.

When I read Governor Otter’s comments about the “will of the people”, I thought about the will of the 81 percent of his people who want him to act on Add the Words. His diversionary tactics may work for a while.

But the waters of justice will roll.

Marriage Equality, though, seemed far off for Idaho. With a constitutional amendment passed in 2006 “protecting” heterosexual marriage, it seemed a solid dam was in place and ready to keep the waters from rolling for many years to come. 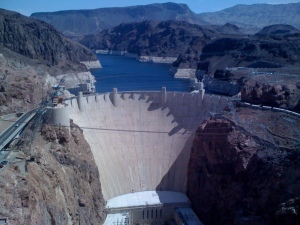 Cracks in the foundation, however, were becoming apparent as barriers to equality began to fall in states like Oklahoma, Texas, Utah, Kentucky, Virginia, Michigan, Ohio, and Arkansas.

The waters of justice will roll. The question is what are we going to be doing as it does. Will we be putting up diversions in hopes it will flow somewhere else? Will we build dams to try to stop it?

Or, will we roll up our pant legs and wade in the water? Will we get in our boat and ride on the waves? Will there be joy and celebration as the healing water flows? That’s where I want to be as the waters roll down. 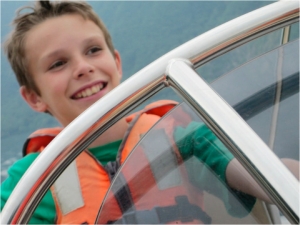 6 thoughts on “Justice Rolling Down”